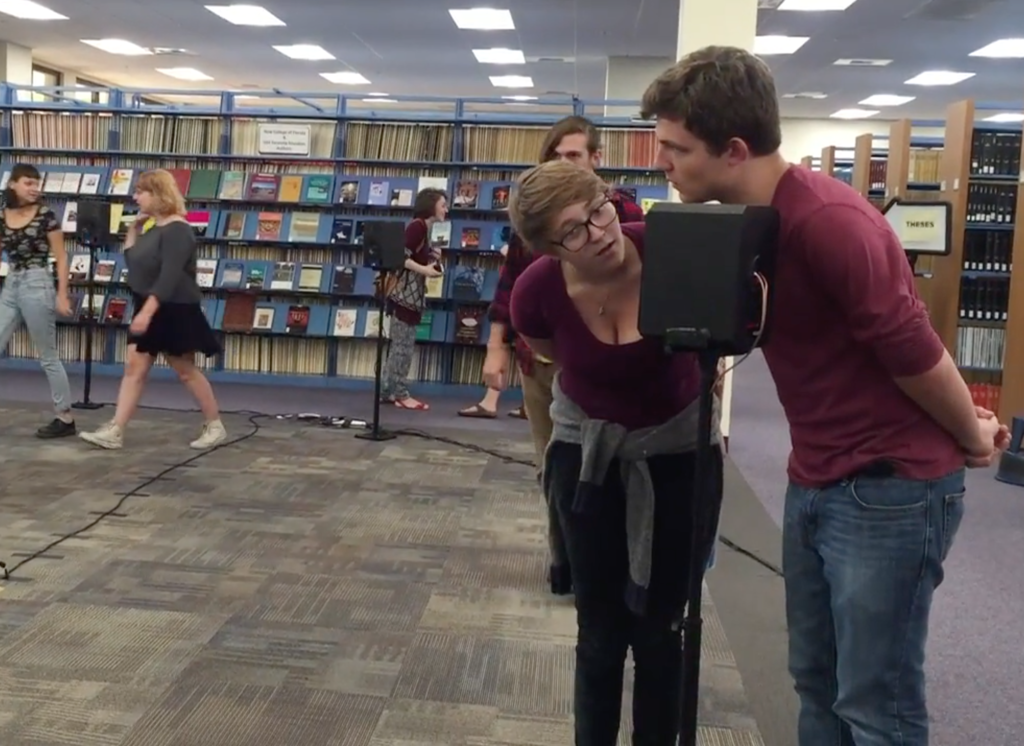 A Long Way to F# is a physical metaphor for over lives that at times resemble noise, chaos and undifferentiated existence, but that eventually focus onto a sharp moment of clarity.

There will also be a 12 minute version available for listeners during certain hours each day.

A difference tone is a psychoacoustic phenomenon of an additional tone or tones that are artificially perceived when two real tones are sounded at the same time. Difference tones are thought to be caused sometimes by the non-linearity of the inner ear, causing intermodulation distortion of the various frequencies which enter the ear. They are combined linearly, generating relatively faint components with frequencies equal to the sums and differences of whole multiples of the original frequencies.