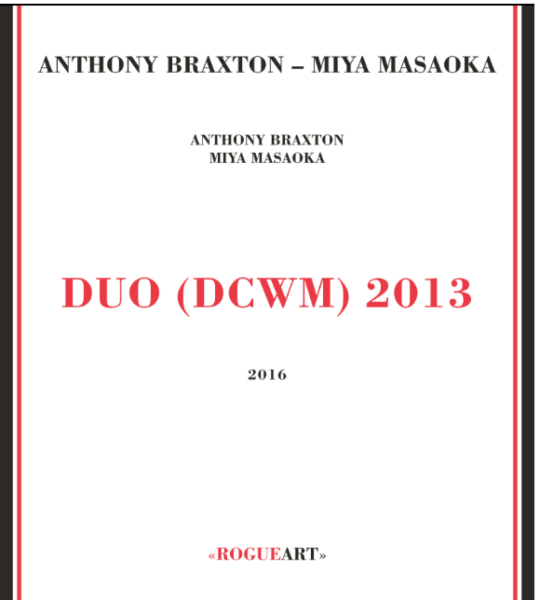 “One of the most beautiful duo albums we’ve heard from Anthony Braxton in a long time – a set of three long improvisations with koto player Miya Masaoka – who plays a 21-string version of the instrument that really sounds beautiful next to Braxton’s reeds! Braxton blows sopranino, soprano, and alto saxophones – often with these snakey lines that are really hypnotic, and which often have their own inherent sense of rhythm – so that the koto is more free to take off – with sounds that are often quite different than both the usual plucked elements of the instrument, and the way that strings might be used on other instruments in the world of improvised jazz! The mix of modes is fantastic, even when Braxton adds in a bit of electronics – and the double-length set is completely compelling throughout.” – Dusty Groove

Buy at ROGUEART
Buy on Amazon